I Will Always Be an X-Men Kind of Girl…

Yesterday, Avengers Vs. X-Men round 5 came out. My brother doesn’t normally buy them the day they come out so he had just got round 4. 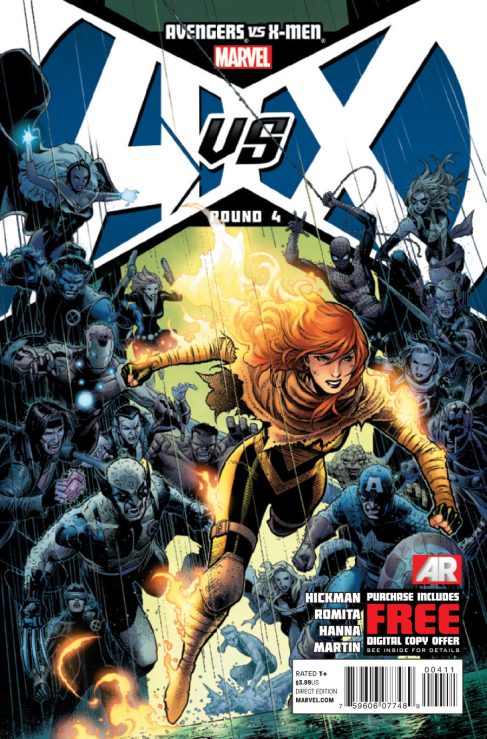 I was pretty happy with this one! There was only one problem, Captain America beat up my boyfriend. For those of you who do not know who my boyfriend is. He is the card slingin’ Rajun Cajun mutant named GAMBIT! 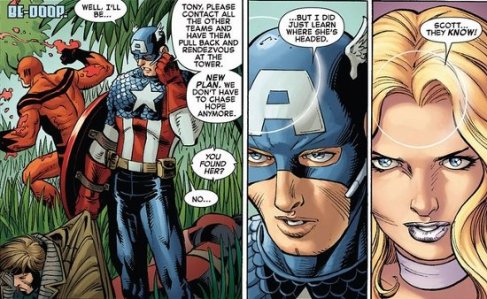 How do I feel about this? It’s simply this, I will always be on the X-Men side. Gambit can sure fight, but he was up against Captain America. Who has two movies, and a bunch of fan girls. If Gambit would have won that fight, well, box office tickets would go down. I love both characters, but Gambit is my man.

And speaking of the Devil (Gambit), he has his own series coming up in August. Okay, sounds great right? No! Because some other chic is going to make a move on him and I DON’T LIKE IT!

We’ll just have to see where this all goes!

I'm just trying to get by on Fashion, Music, and the lovely world of Anything Else.
View all posts by 60sinseattle →
This entry was posted in Uncategorized and tagged August, Avengers, Avengers vs X-Men Round 4, Avx, Captain America, Comics, Gambit, Marvel, Rogue, Round 4, X-men. Bookmark the permalink.